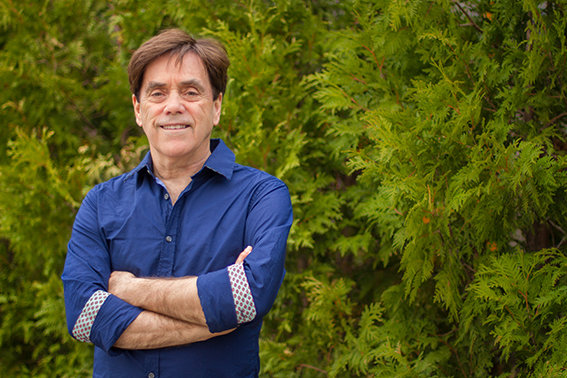 One of our composers, Robert Haig Coxon, is one of the artists having sold the most New Age style discs in Canada

Robert Haig Coxon says that music has always been a part of his life. He learned to play the piano at the age of 2 and wrote his first musical work at the age of 10.

It was after he studied the Silva Method that he discovered the power of music for the well-being of individuals. That’s when he began writing relaxation music.

To date, Robert Haig Coxon  an album that allowed him to be internationally renowned.

Today, Robert Haig Coxon has sold over a half million records worldwide, making him one of the best-seller New Age artists. He has also been nominated four times for the Felix-Leclerc Songwriting Prize, an annual award for excellence awarded to a Quebec singer-songwriter under the Francofolies de Montreal.

To discover a series of works by Robert Haig Coxon, visit our IntermedeOne platform.