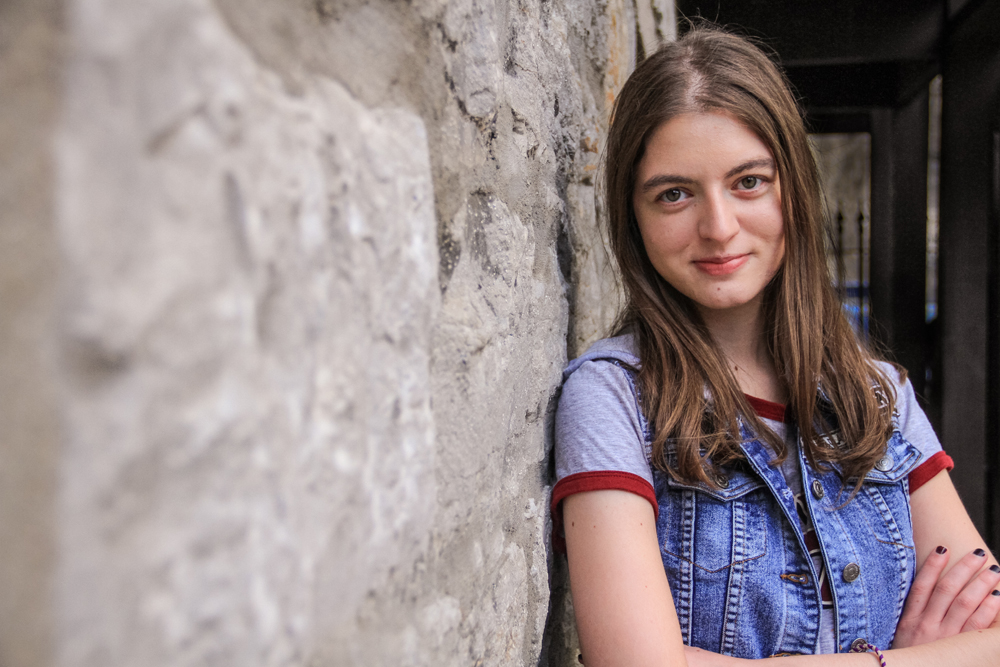 At only 22, Chloe-Anne already has a full artistic career. She begins her career as a child performer on a Christmas album and performs with many artists, including Celine Dion.

Completely self-taught in this area, Chloe-Anne’s style leans towards electronic and pop-synthetic. She builds her portfolio with music she composes for underground artists, web-series and independent films.

Intermède finds her in 2016 and produces her first album, 21st Century Knight, a work that can be described as epic and orchestral-hybrid.