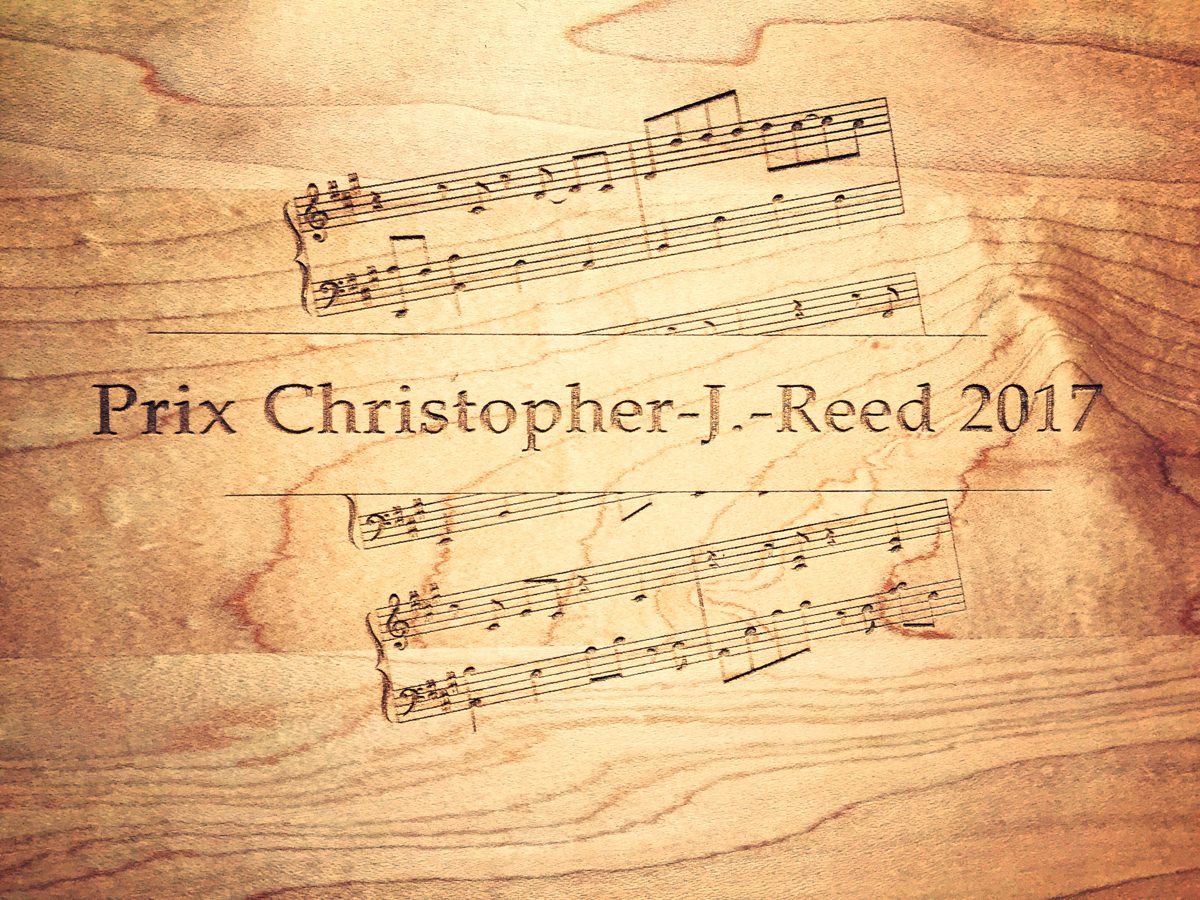 On June 15th , APEM will present the fifth Christopher-J.-Reed Prize to Me Claude Brunet

The Christopher-J.-Reed Award has been presented annually to a person who is committed to his professional community, who is highly respectful of creators and copyright, and whose contribution to the exercise and recognition of Profession of musical publisher is exceptional. This award was created in homage to Christopher J. Reed, musical editor and founder of Intermède Music, who died in August 2012.

For the year 2017, it is Me Claude Brunet who will be honored for his entire career. Me Brunet first practiced his profession as counsel to SOCAN. In 1976, he was a copyright registrar and international affairs advisor with Consumer and Corporate Affairs Canada. In 1985, he was a legal adviser to the Copyright Subcommittee of the House of Commons. He has been a member of several Canadian delegations to UNESCO and the World Intellectual Property Organization.

Over the years, Me Brunet received several awards and honors and has been named best lawyer in entertainment and intellectual property law by various authorities.

Today, Claude Brunet is responsible for the Canadian copyright and entertainment law team at NortonRoseFulbright. He will receive the Christopher J. Reed Award at a ceremony to be held on Thursday, June 15 at the Rio Tinto Alcan Festival House in Montreal.

This event is organized by APEM, with the support of SOCAN, as part of the Rendez-vous Pros des Francos.